Scuttlebutt Barbershop is a traditional barbershop near NH’s beautiful seacoast. Established in 2015 by Nate Riggs, a Navy veteran, many ask where the name came from. The term “Scuttlebutt” is usually accompanied by a questioning facial expression and head tilt. To be expected! That is unless you were in a seagoing military service. The term was born from two naval terms. “Scuttle” means a hole in the ship’s hull causing it to sink while “butt” means the cask or hogshead from where a ship’s crew would drink water. Thus the navy slang “Scuttlebutt” was created and is still used today. Its meaning is equivalent to rumors or water cooler talk; something similar to what happens in a barbershop. So come on down to Scuttlebutt Barbershop to swap stories, talk about sports or whatever is on your mind!

Scuttlebutt Barbershop Proudly Supports and Donates to the

“Our Mission is Critical. Our Duty is Clear. We are one of America’s highest rated charities, and we are dedicated to providing urgently needed resources and support for combat wounded, critically ill and catastrophically injured members of the U.S. Armed Forces and their families. ” – Semper Fi Fund Mission

Take a peek into the shop! We have vintage barber chairs, great nautical decor and 65″ screen TV to catch a game on while you wait! 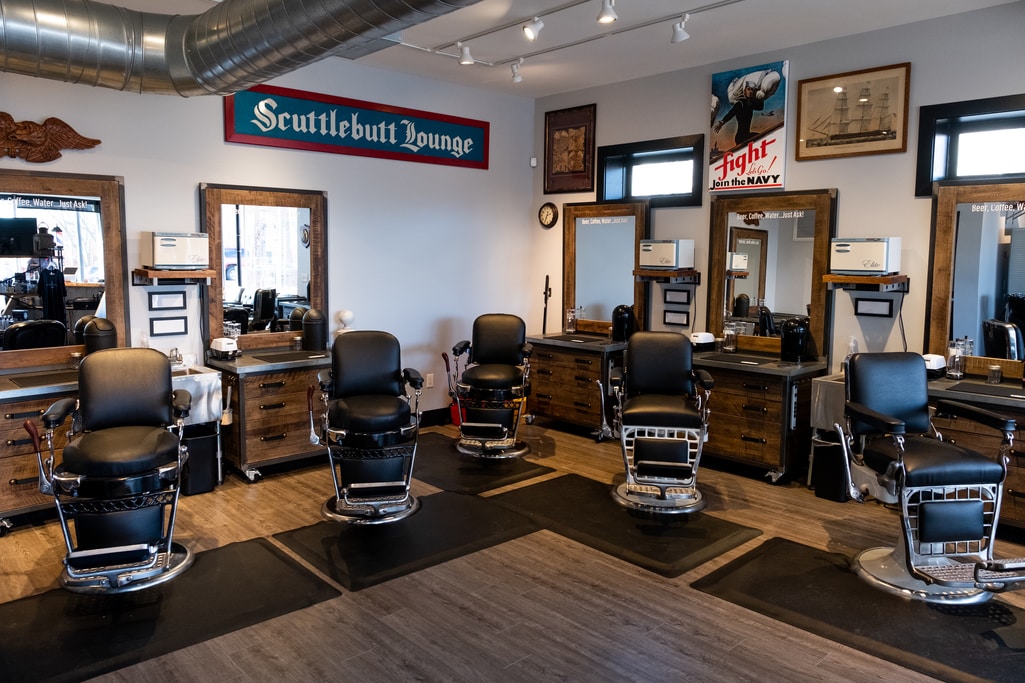 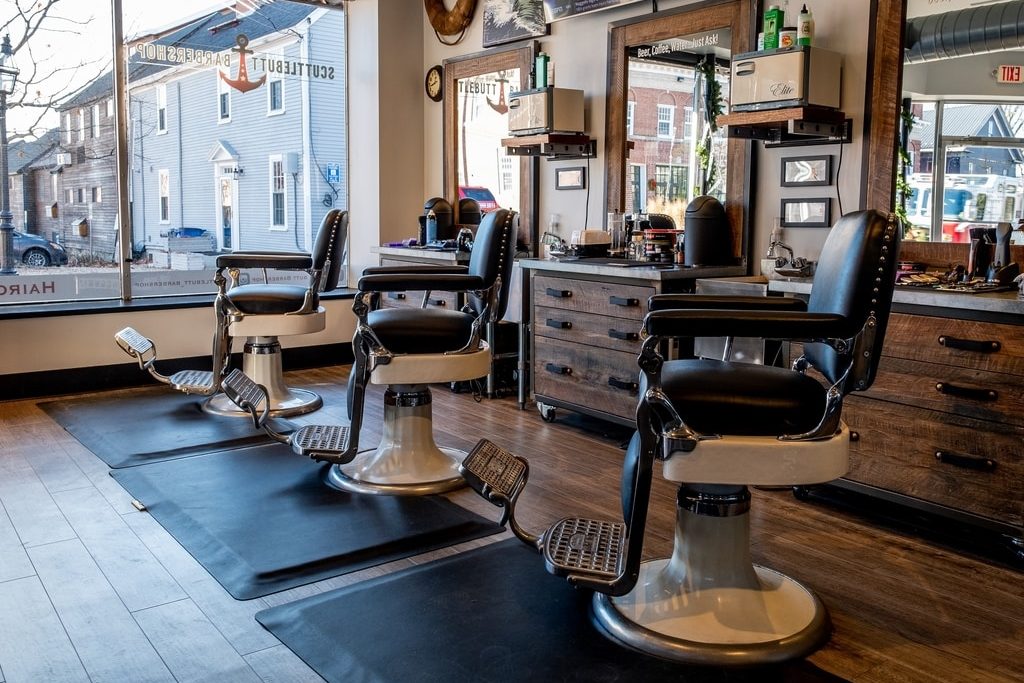 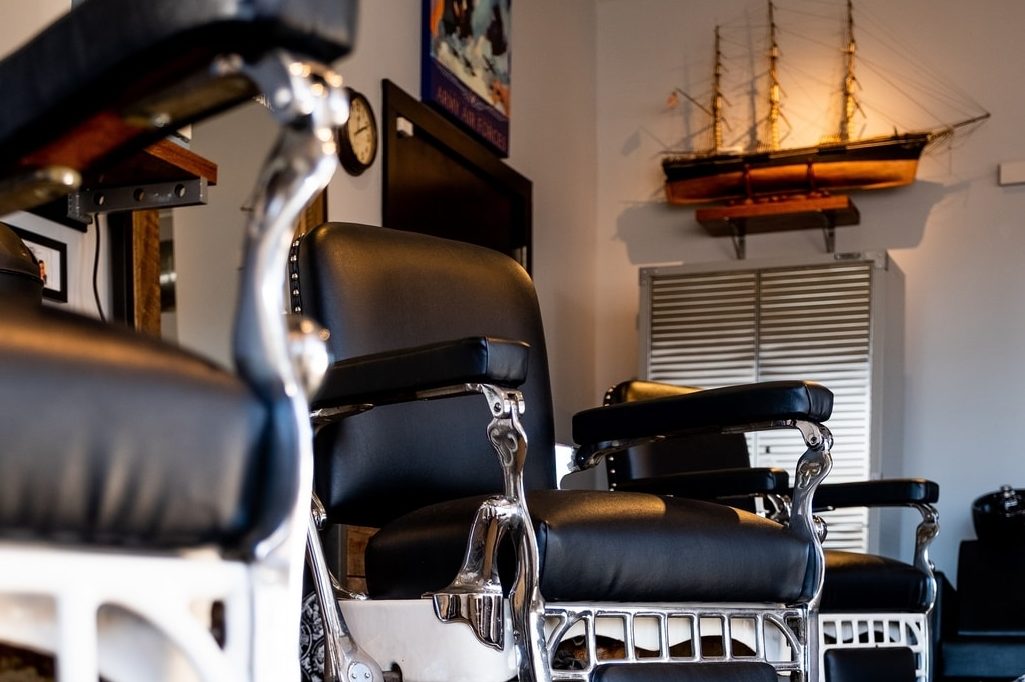 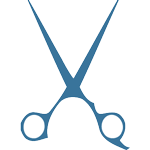 It’s covered; the classic men’s, the high & tight, the flat top, just to name a few…completed with a neck shave and steam towel. 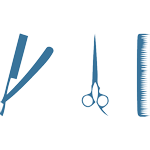 Any haircut faded to skin with precision using a razor and hot lather. 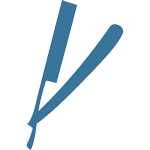 Go back in time with this classic service that includes hot lather, steam towels and a close straight razor shave.

Unruly facial hair harnessed with a trim, shaping, and straight razor finished with a dab of beard oil.

In between haircuts, but don’t need the whole shebang? Get rid of those stragglers to keep you nice and tidy until the next full service.

Nate grew up in the coastal town of Portsmouth, NH. He is a veteran of the US Coast Guard. For five years he learned what is was like to be a sailor in this life-saving service. After receiving his honorable discharge, he attended the University of New Hampshire where he received his bachelor’s degree. He then felt the call again to return to service. He joined the US Navy Reserve in 2012 and was honorably discharged in 2017. During this period he also attended the New England School of Barbering in Penacook, NH where he received his New Hampshire Barber license. In an effort to combine two things that he respects greatly, military service and barbering, he named his shop Scuttlebutt Barbershop.

HOW TO FIND US